What Does It Feel Like After An Eating Contest?

How you feel after a contest depends upon what you’re eating, or even what contest it is.

My big contest is Philly’s Wing Bowl, and there’s no feeling like it… So, here’s a very personal answer. 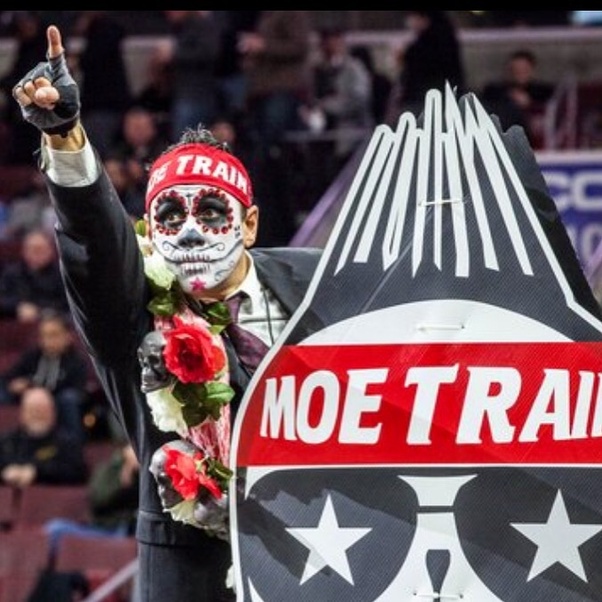 For the past few years, I’ve eaten over 300 wings in 30 minutes, and I’m so hopped up on adrenaline that I don’t feel too bad after it’s all said and done. Wing Bowl’s eating situation is one of a kind. Check this out. 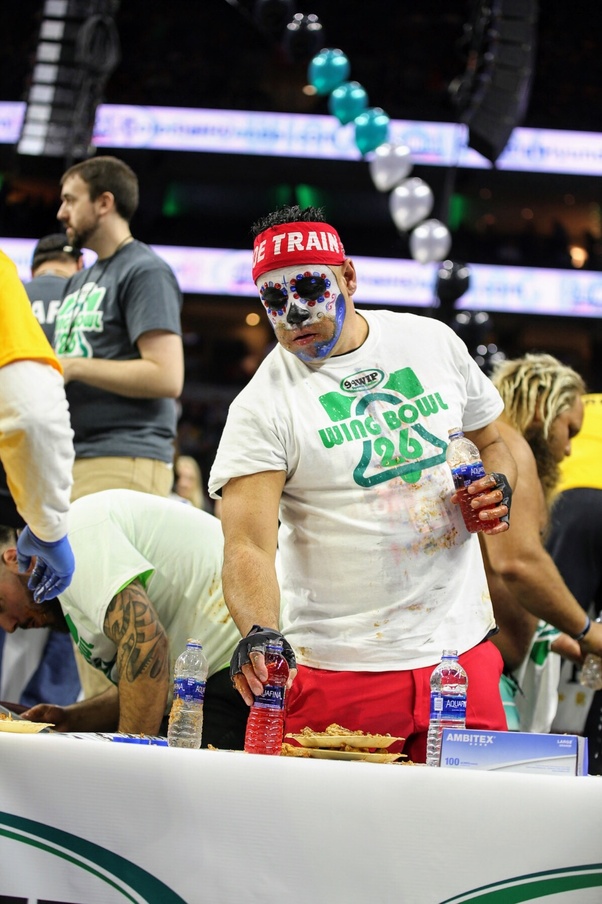 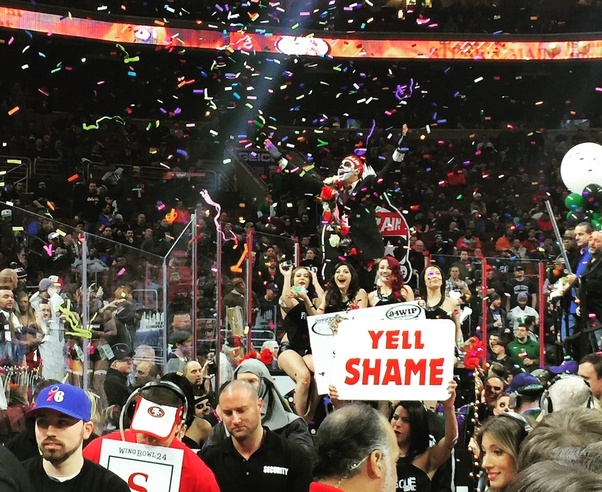 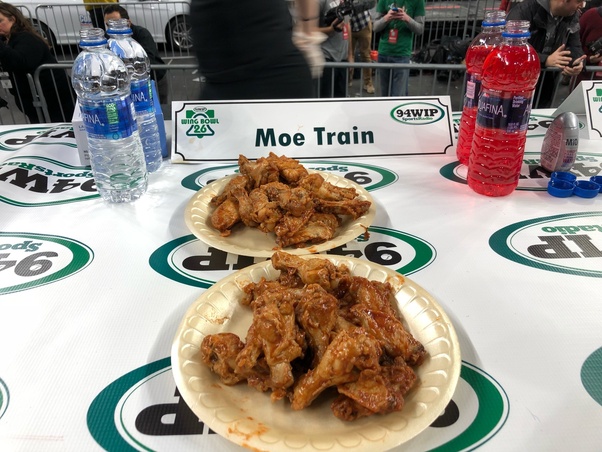 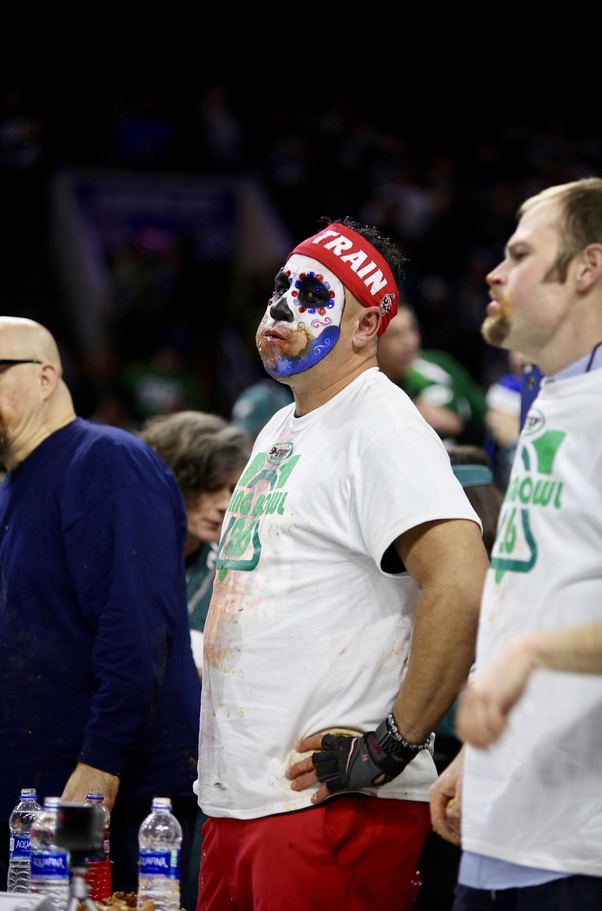 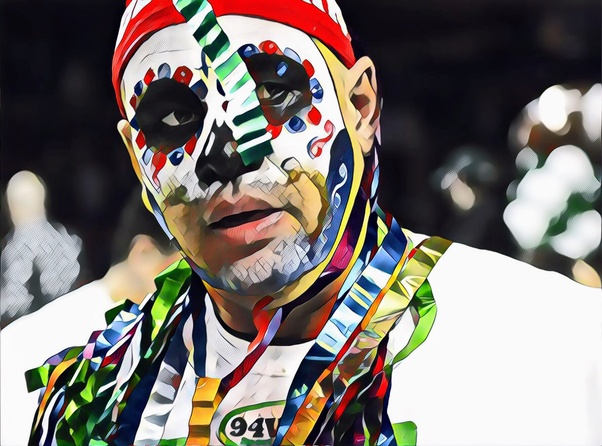 I’ve done 8 minute contests where I’ve felt exponentially worse than I have at Wing Bowl. These contests are usually salt or grease bombs, whereas, the chicken wings at Wing Bowl really aren’t that bad at all!

Eaters compete for many different reasons, but not matter how much a competitor trains (yes, we train and stretch our stomachs before challenges and contests), I can bet you that the vast majority feels horrendous post-contest. 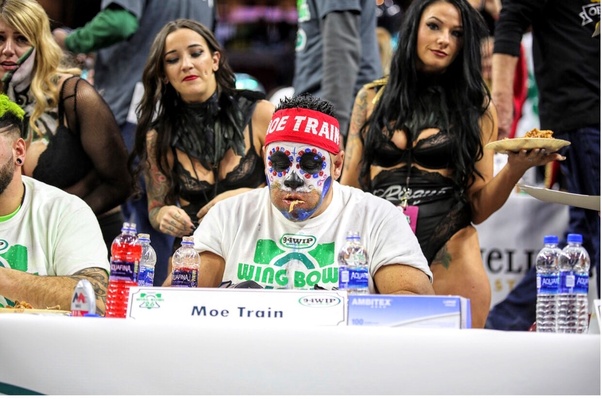 PLAYS.ORG – Casual, Fun Gaming You Should Check Out!